Germany to prolong lockdown until 4 May, with conditions 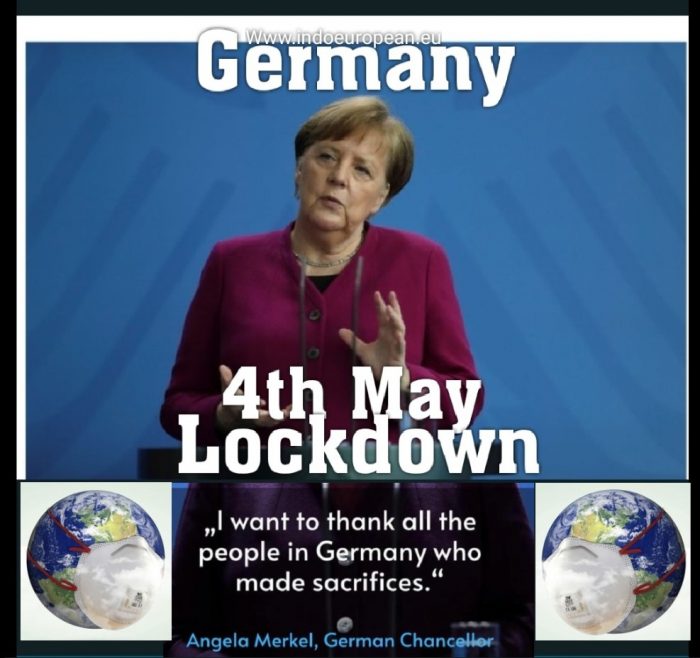 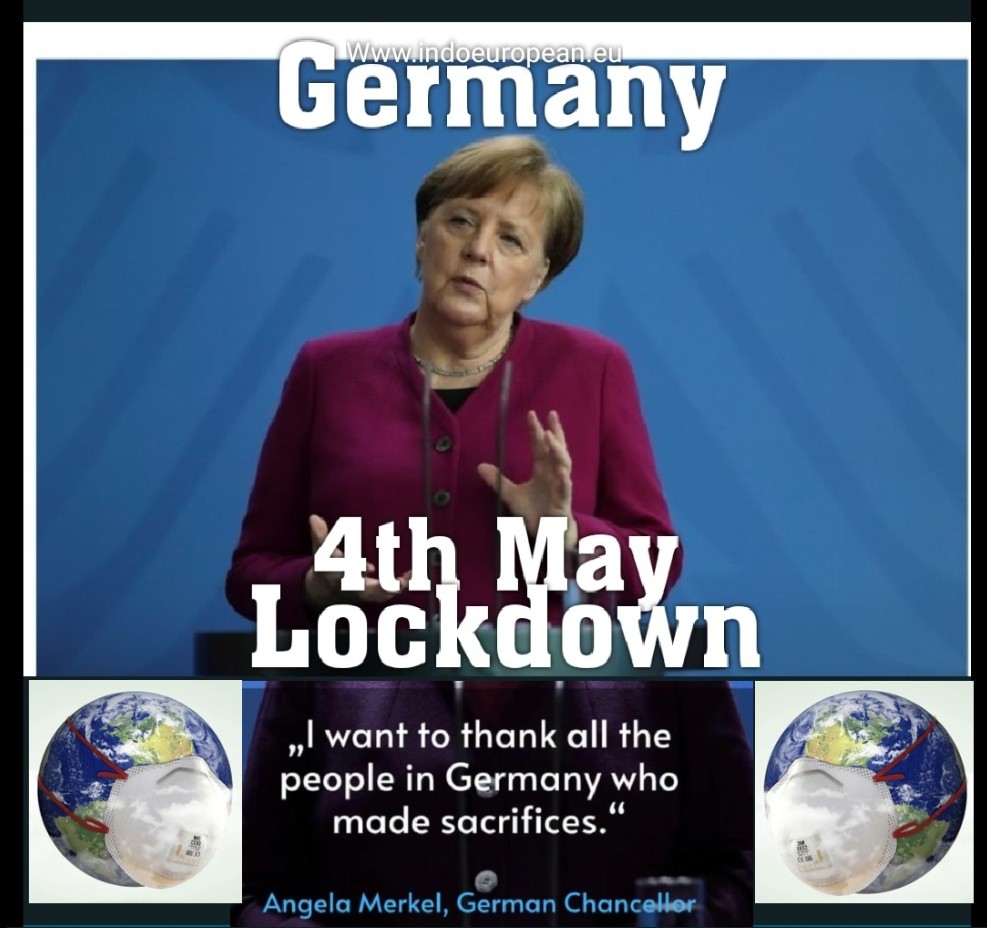 The health system in Germany is “not overwhelmed” despite a massive amount of work provided by medical workers, Angela Merkel said, with around 10,000 intensive care beds currently available. However, she described it as a “fragile interim success

Exams and exam preparation for pupils should be able to take place again – but only after appropriate preparations, the paper continues.

Emergency care in day-care centres (Kitas) will be continued and extended. This should enable more parents in essential sectors to work.

By April 29th, the Conference of Education Ministers is to present a concept for further steps on how teaching can be resumed under special hygiene and protective measures.

When it comes to football, so-called Bundesliga “ghost games”  – matches without a crowd – should be allowed to go ahead, but fitness clubs and gyms will have to remain closed, according to initial discussions.

Politicians are still debating whether protective face masks should be mandatory in public areas, such as on transport or supermarkets.

Share on TwitterShare on FacebookShare on LinkedInShare on WhatsApp

ICCR is organizing blog writing competition in Hindi for foreign nationals and foreign students studying in India by admin started at 06 February,2023

Let’s celebrate the arrival of Spring in India with bright colours of Holi here in Munich Bollywood style by admin started at 06 February,2023

This Sunday, 5th Feb we are in Munich for an interesting workshop by admin started at 06 February,2023

Introduction to Cyber Security guide to the world of cyber security by admin started at 06 February,2023

Congratulations IAB for organizing the wonderful evening to celebrate New year and Indian Festivals by admin started at 06 February,2023

Select your country and city and post your job requirement and find your next step in your career.

A warm and productive meeting with FM luigidimaio Posted by admin at 07 May,22

looking for GCP Data Architect in united Kingdom Posted by admin at 15 December,21

Looking for Techno Marketing in London Posted by admin at 12 December,21

City Government Office in Sevilla Posted by admin at 26 July,21 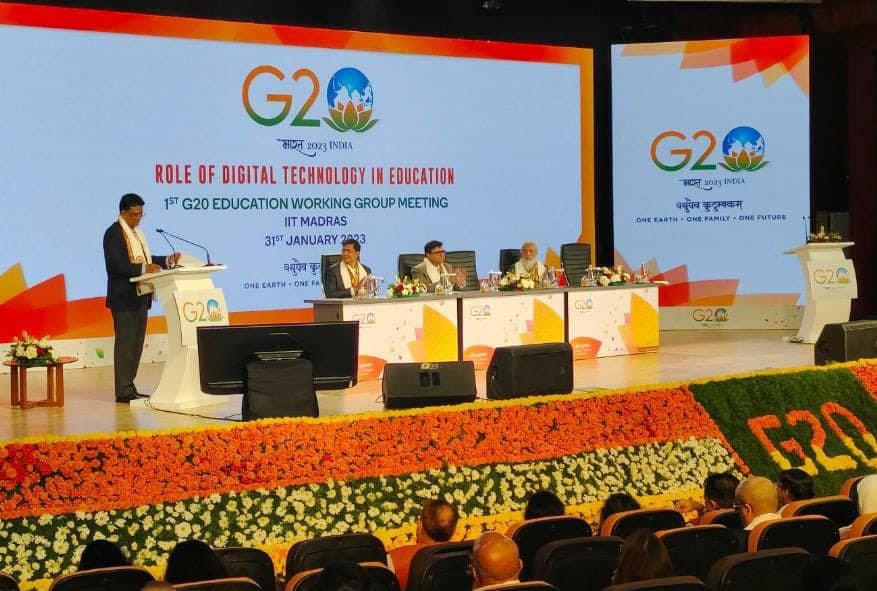 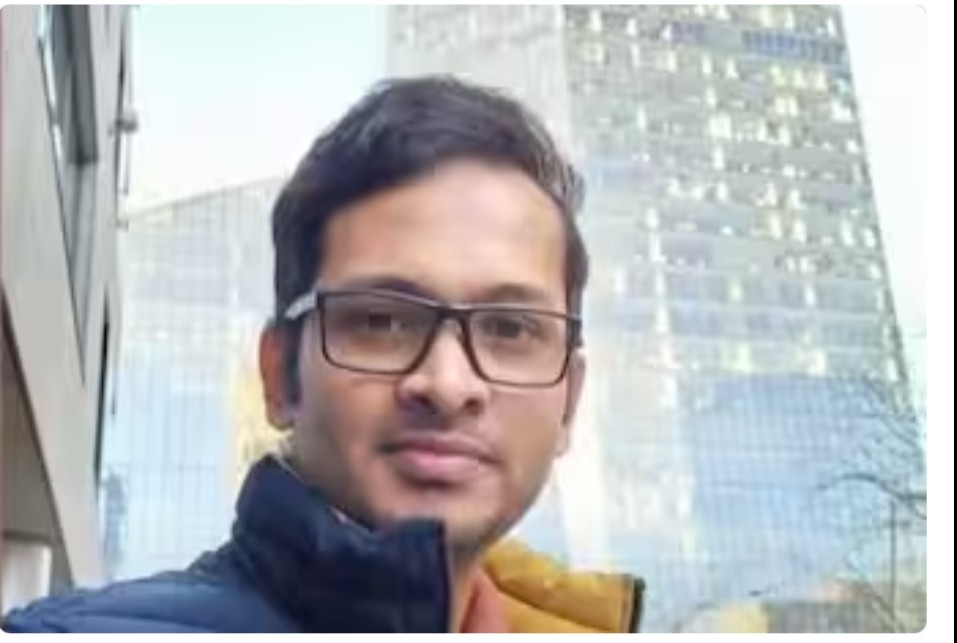 ING Bank IT Employee From Kerala Found death In Poland 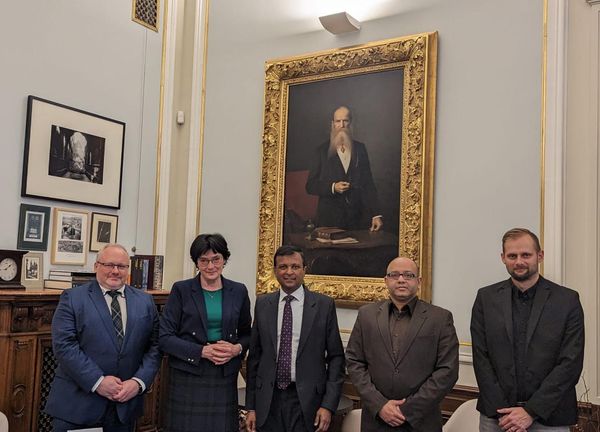 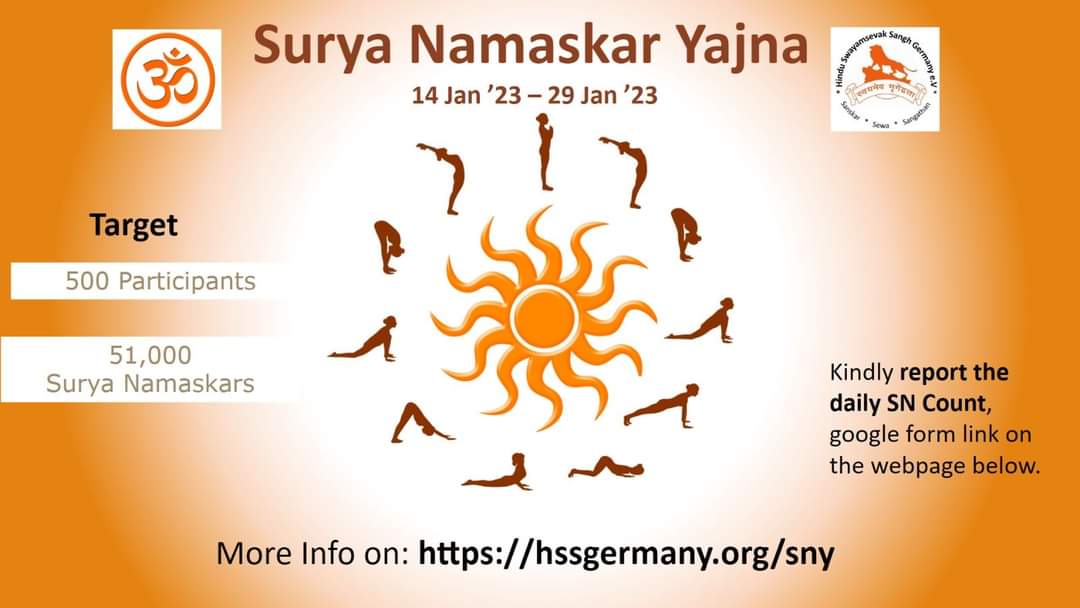 Dr. Amal Mukhopadhyay receiving the honour from the Hon’ble President of India 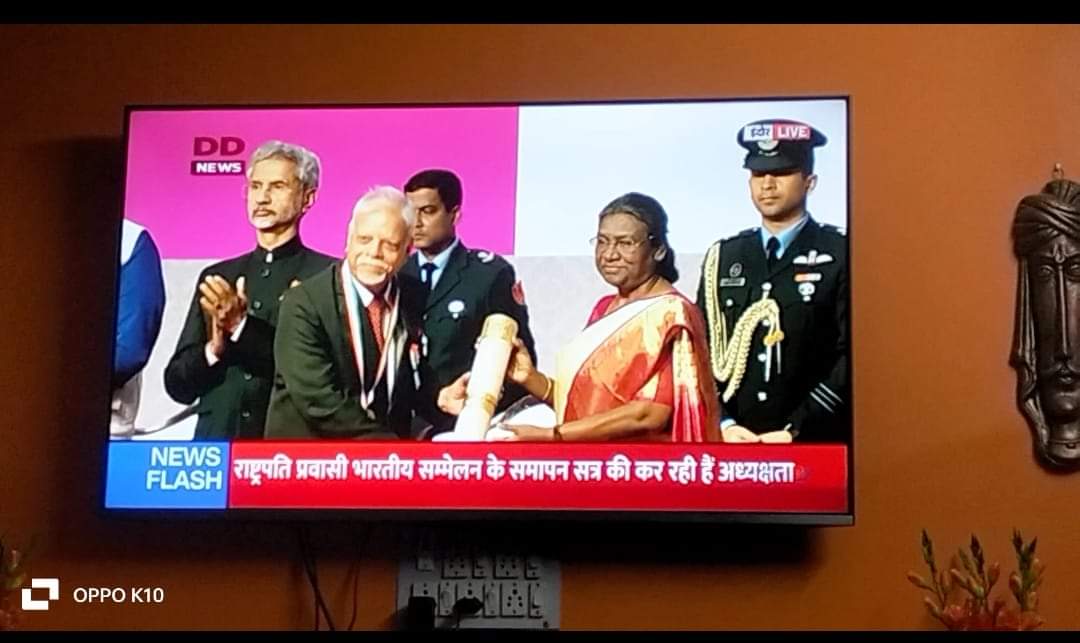 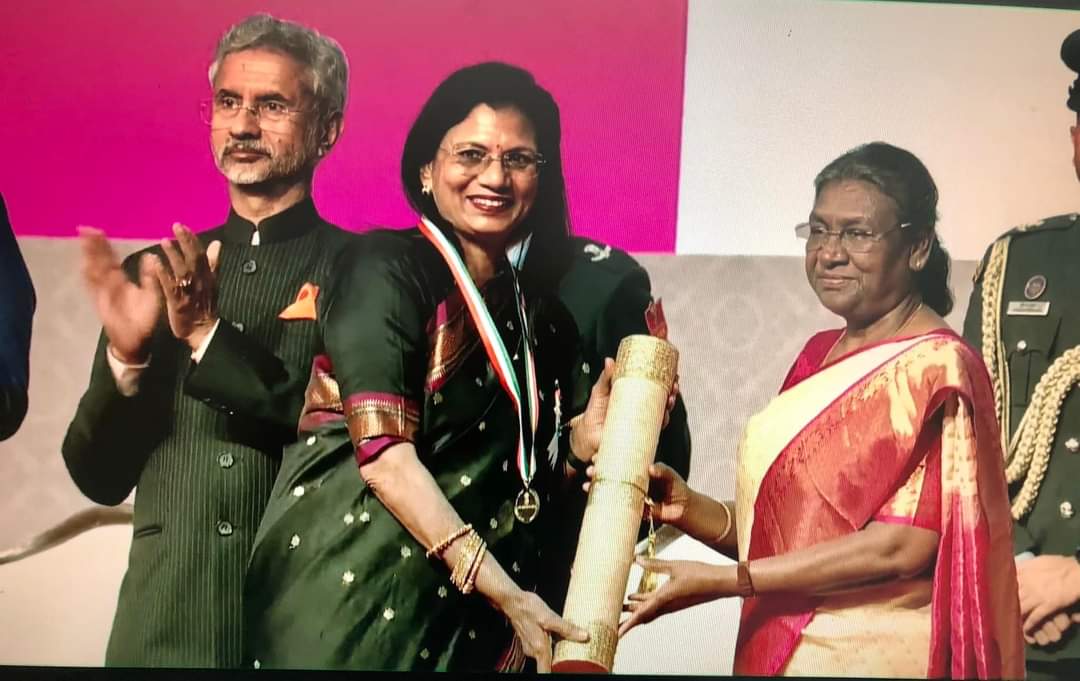 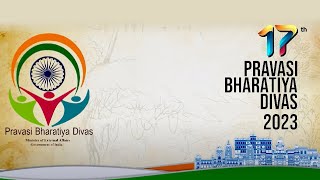 One Thought on Germany to prolong lockdown until 4 May, with conditions

Greeting of the Madam / Sir,

I am currently living in berlin. I have a residence permit to study, which is expired on 31 March 2020. I recently visit Immigration office many times. I am really upset due to current situation . So please give me any solution. I will be very thankful to you.